performance in a group exhibition 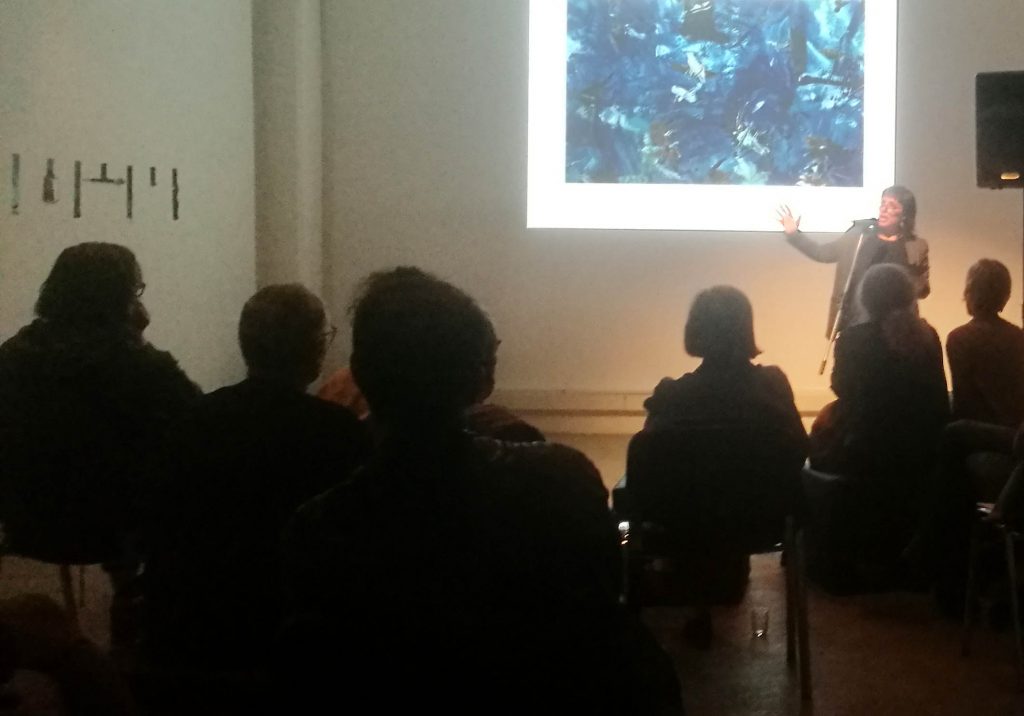 WHAT IF – the making of a character

Inspired by Akira Kurosawa’s Rashomon, the performer experiments on her own identity perception in relation to her remembered family biography; playing with reenactment, repetition and reframing, she attempts to remake herself an upgraded identity.

The performance follows the real and imagined life story of the performer’s mother:

This is the first major show devoted to the drawing and painting work of the unknown painter Ariella Shteinberg (1948 – 2010). The show charts work from her enigmatic career attempting to clear a mystery around the big void in her mid-career oeuvre, as researchers are not decided, if she really was..

Reflecting on the lingering consequences connecting memory, fact and fiction, WHAT IF is a multidisciplinary experiment on identity construction involving performative and visual art disciplines.

WHAT IF was a part of the group exhibition Family Affairs, an experimental arrangement on the topic of artistic heritage. Curated by Hanna Schimek and hosted by the Medienwerkstatt Wien October 2020. http://www.medienwerkstatt-wien.at/aktuell/family-affairs.php

WHAT IF total running time is 50 min.

WHAT IF was supported by Stadt Wien Kultur MA7 and BMKÖS.