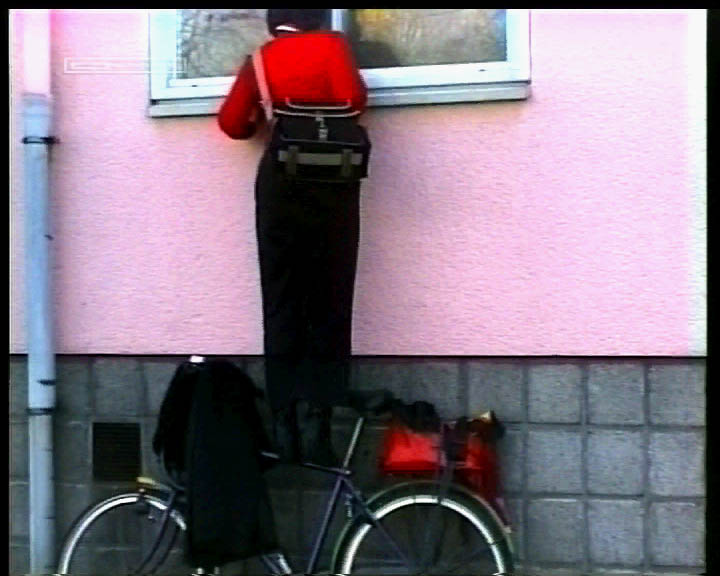 ‘Exactly a week since we spoke last’ is a short fiction documentary experimenting with organized reality.

Real life actions performed especially for the camera in order to create a dramatic change that will makethe movie.

The pre-conditions are autobiographical and the movie follows a character as she is trying to approach her ex boyfriend’s house. While dealing with the fears that come up and the most common romantic dramatic question – to call or not to call?

The viewing experience is disturbed by pixel drops and Dutch subtitles, forcing the viewers to be aware to the fact that they are watching a movie and stops them from melting into the fantasy presented to them.

The movie was broadcast in the Dutch TV (the VPRO channel), participated in the Italian film festival UNIMOVIE (2004), in the Videoexperimental 08 in Bangkok and in the Kunstfestivaal, Scheltma Leiden, Holland 08.

Exactly a Week since We Spoke Last from natiyooo on Vimeo.