“..Good evening, my name is Dr. Stainberg and I’m very excited to be here today!! This is my fifth time here. And I’m going to try, and hopefully succeed this time, to liberate some of your cultural behavior tendencies from their tyranny..”

In a live monologue, Anat Stainberg introduces her alter ego character, the social researcher Dr. Stainberg who talks about self-presentation technics, power games, body language and how to actually empower people, or manipulate them, today. 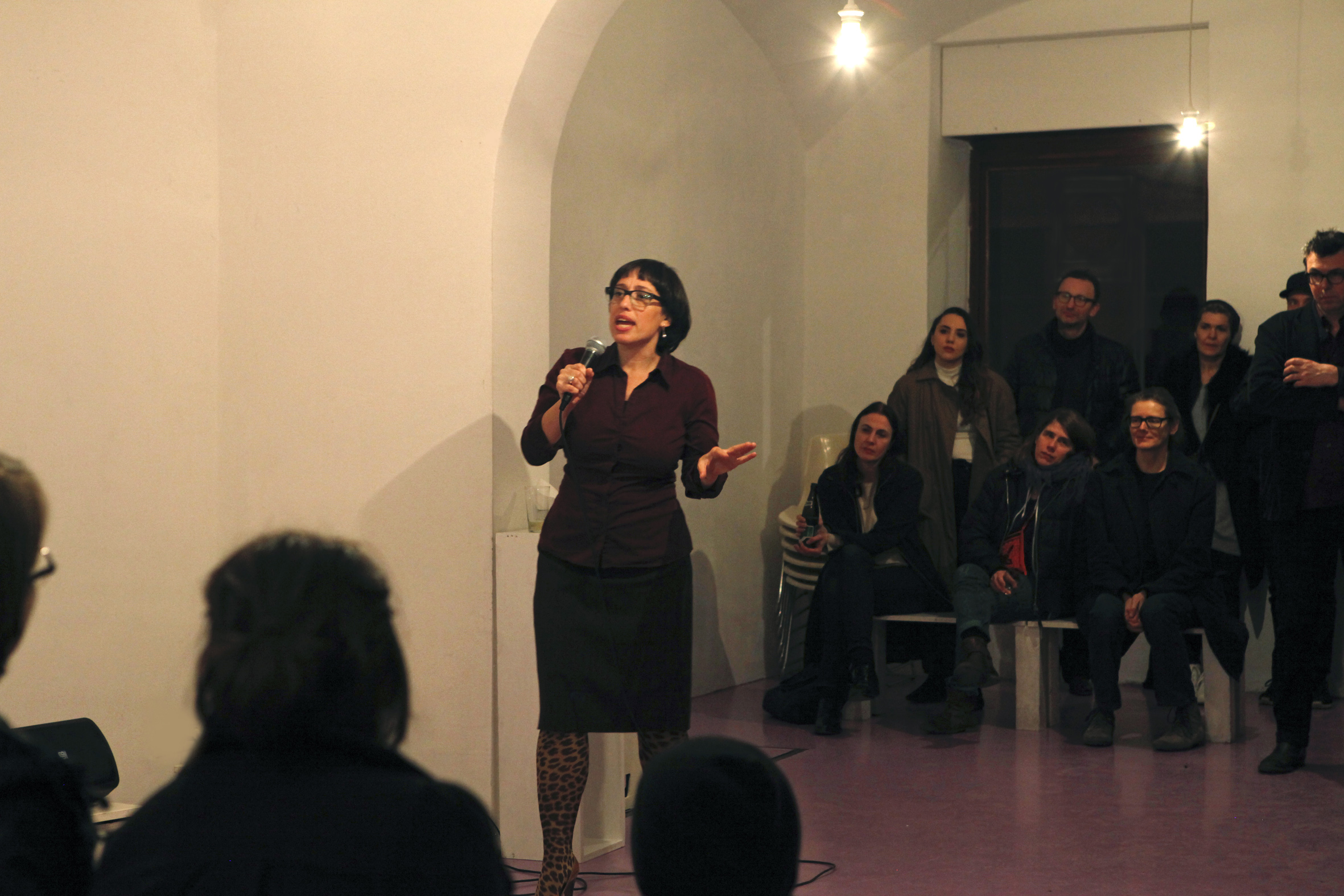 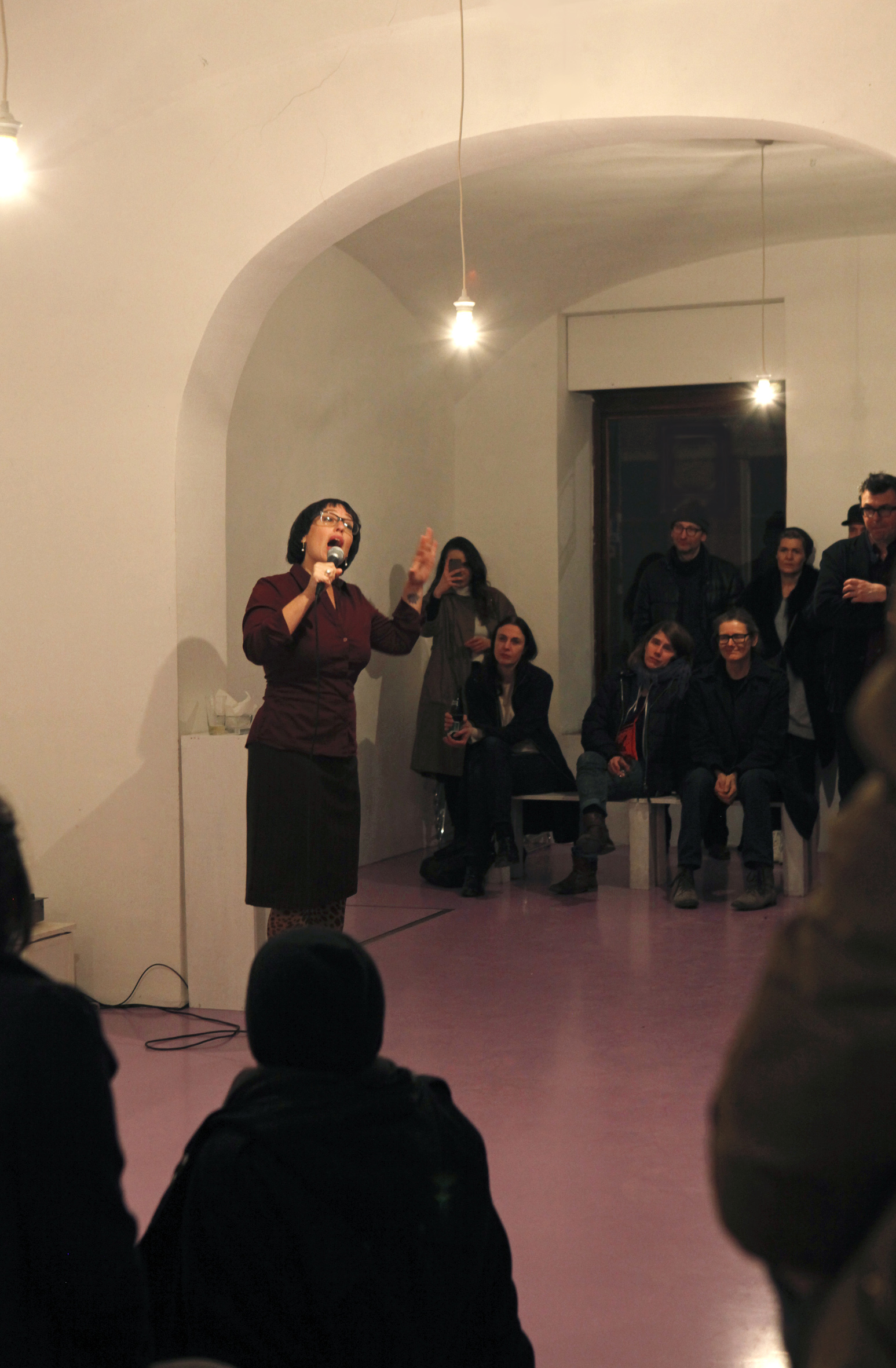 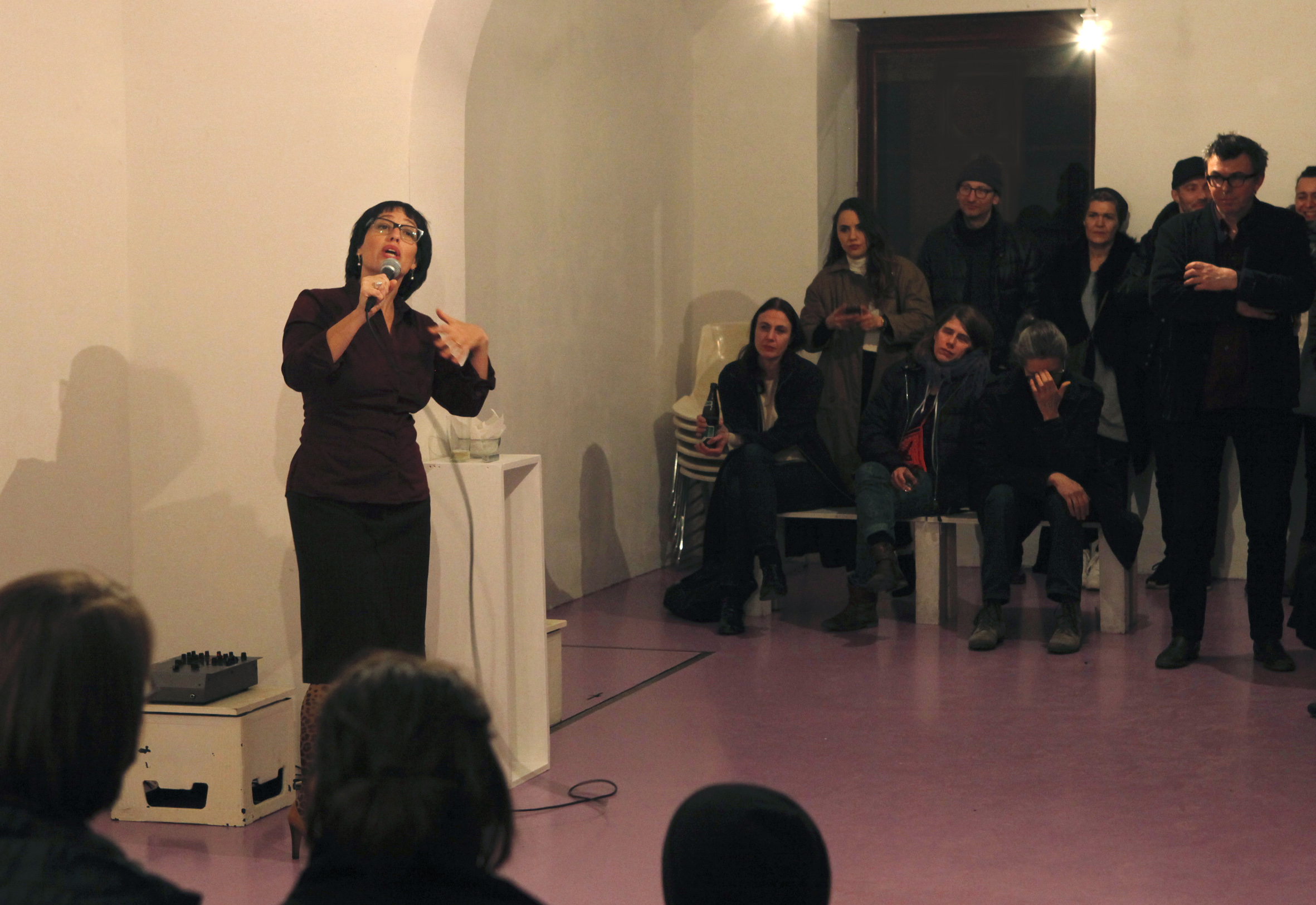 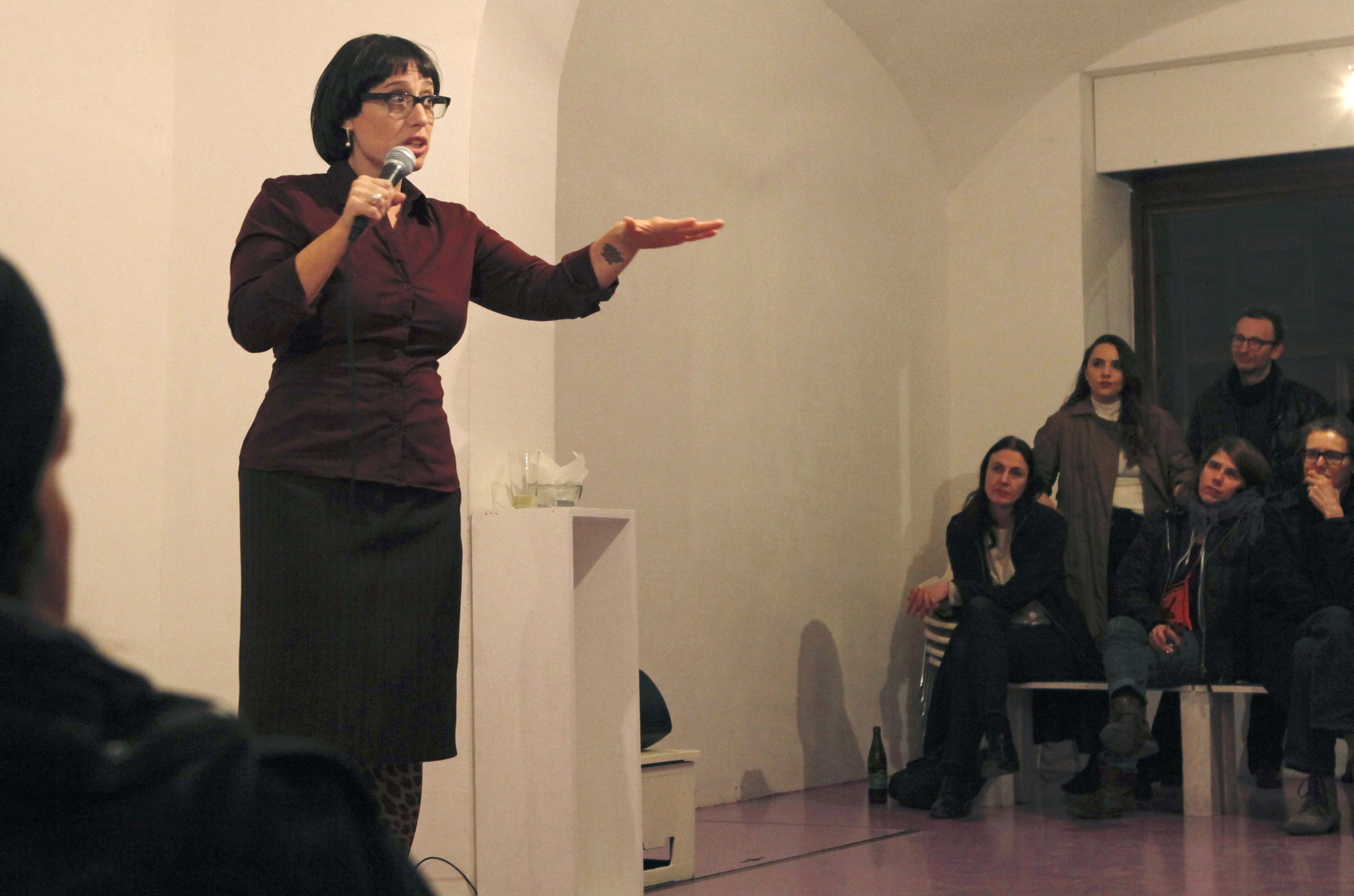 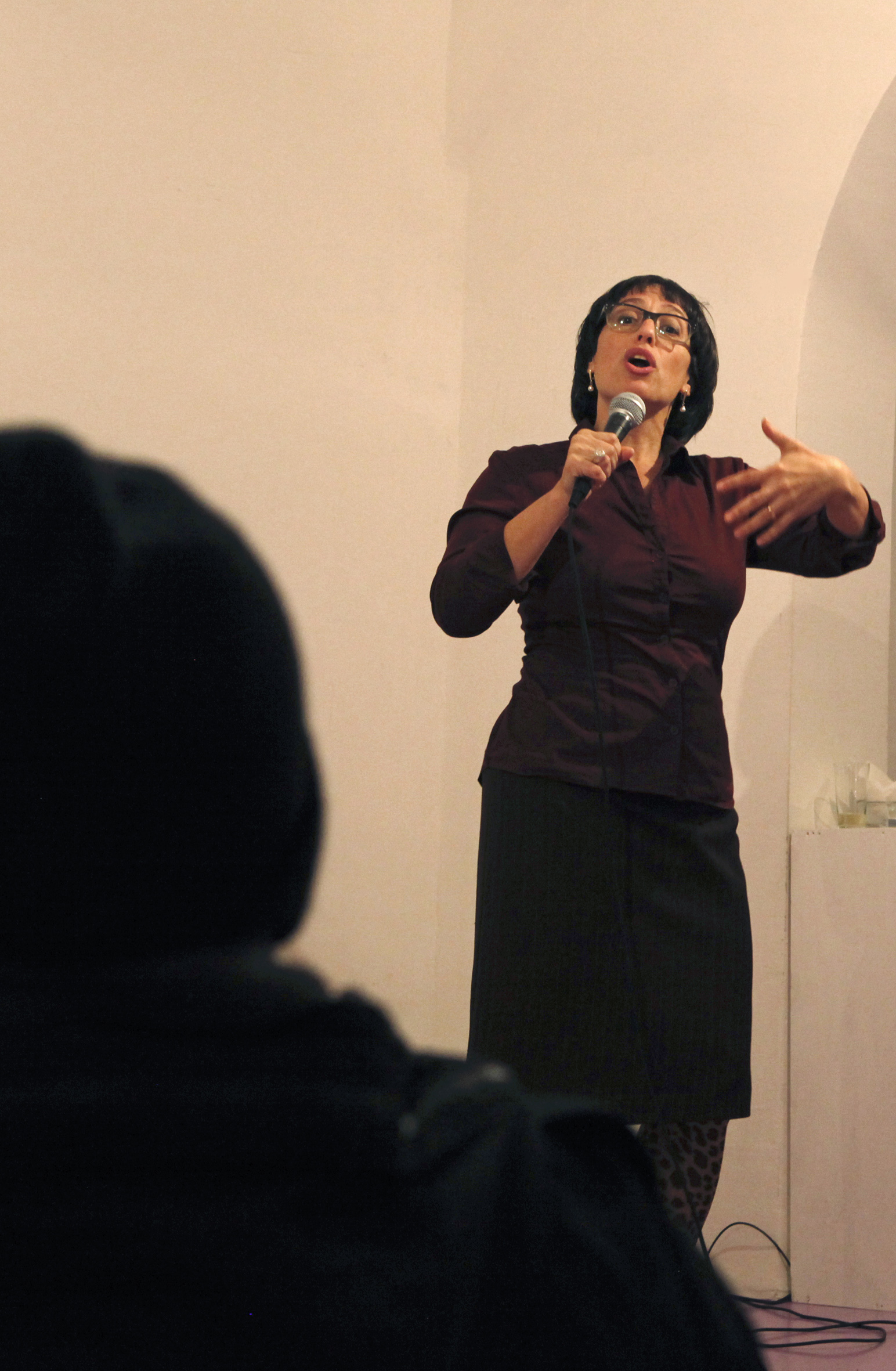 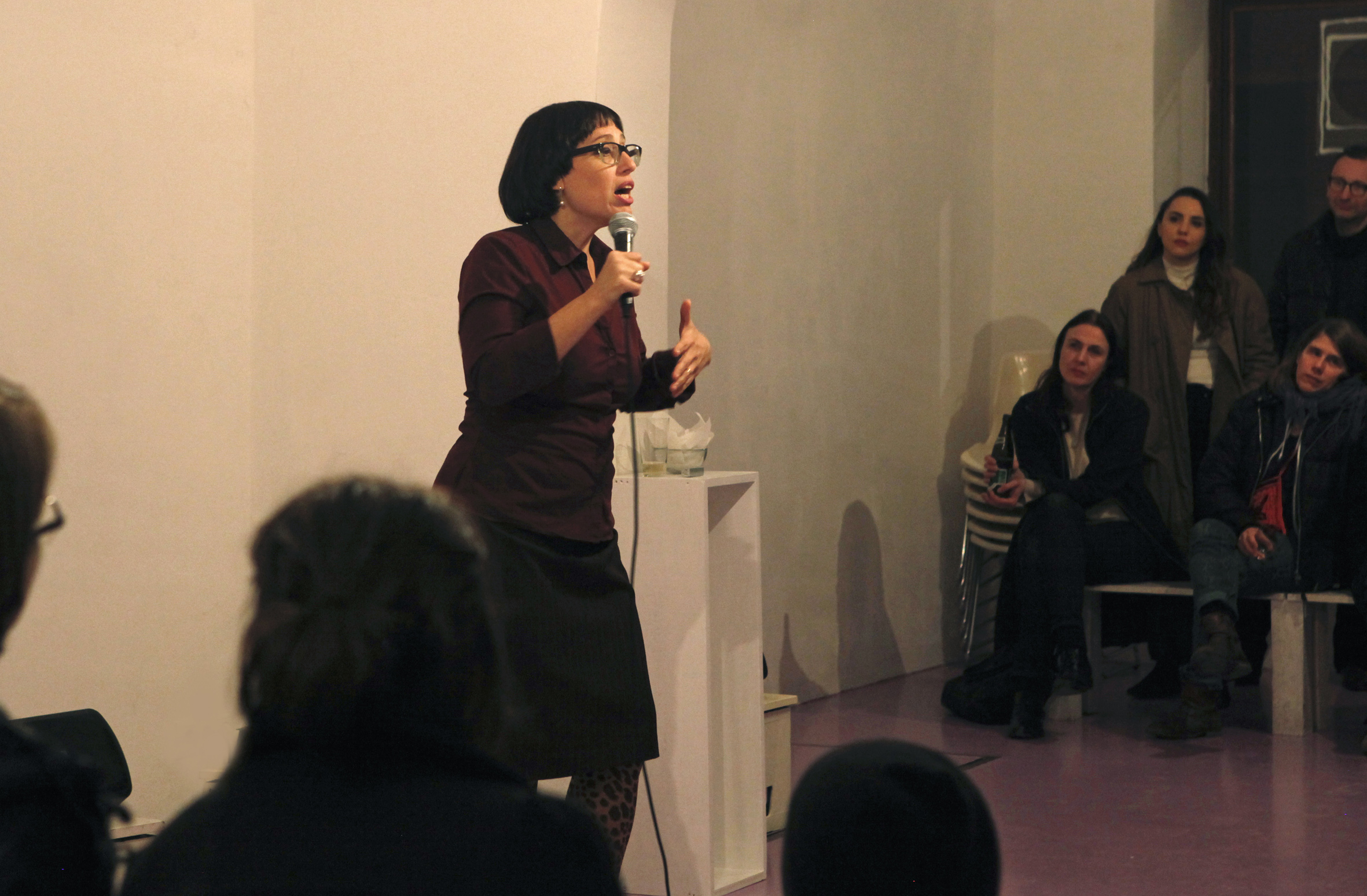